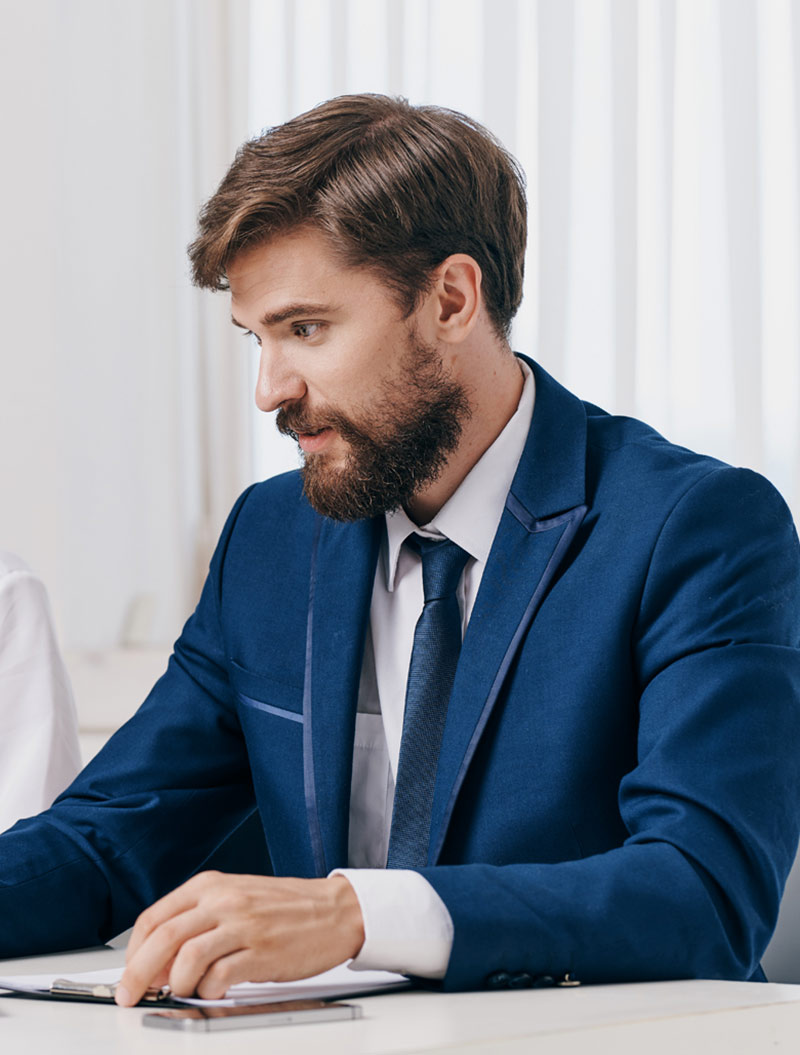 Pressure regulator type 127 initially (when there is no gas in the pipeline) is in the open position, i.e. the force of the spring through the diaphragm pulls the steam with the ca to the open position. When gas is introduced into the installation, pressure acts on the lower surface of the diaphragm and overpowers the spring force, closing the regulator until the outlet line pressure p and the set-point outlet pressure are equalised. As the pressure rises above the set-point, the force below the diaphragm increases, overpowering the spring force and closing the regulator. The increase in pressure by the closing time is expressed as a percentage by the closing unit (SG). Pressure drop in the outlet line (i.e. further gas consumption) leads to the regulator re-opening and performing its primary function – maintenance of a constant outlet pressure within the tolerance limits, represented as a percentage – by the regulator unit (AC). The force of the spring is determined by the spring tensioner. This type of the regulator integrates a balance diaphragm, which ensures better regulation and considerably higher flow.